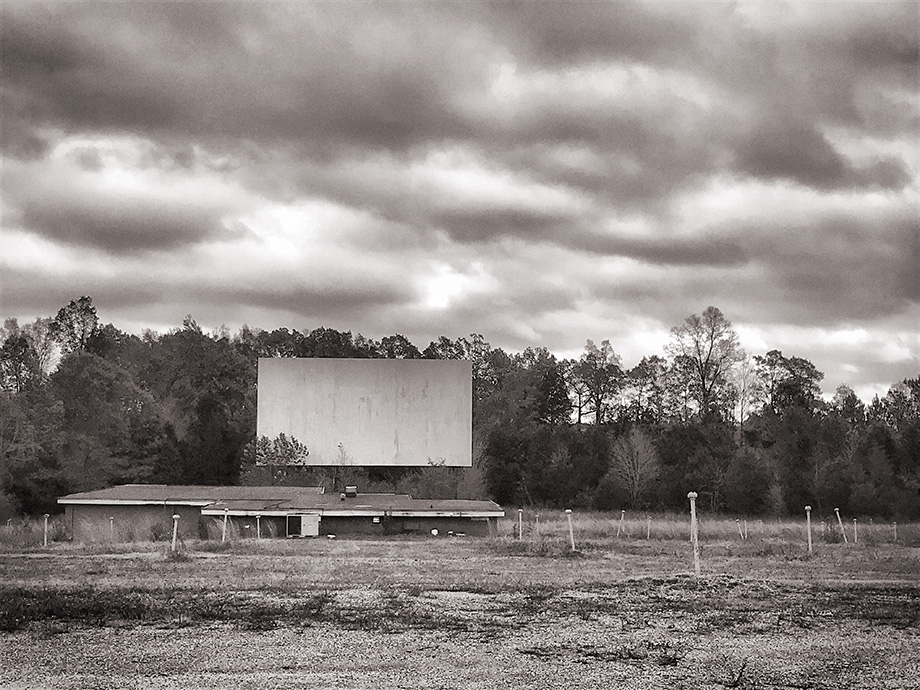 Sometimes its not about the destination as much as it is the journey.

It had been a long week near the end of October when my dad was here visiting from Phoenix to celebrate a bleated birthday here with my wife Leisa and me.

It had been too cold to ride and there were many things to do but most of all was helping him with a lot of things like track financial stuff, help him with his phone that keeps running out of juice, unsubscribing him from recurring subscriptions, etc, etc.

We aren’t exactly sure about what stage his ALZ is in but it seems to be getting worse since I visited him in Phoenix earlier this year to celebrate his birthday.

So, on Sunday November 5, the weather had warmed up a bit and I had decided I need to get out and ride. I have been wanting to go to Jackson, TN the last couple of weeks because I had never been there and was all excited about grabbing a bit to eat and roam the historic town a bit.

But like most adventures, its what I find along the way that has more importance and meaning.

I started out on the 40 and headed south for awhile and eventually got off because the words were gusty and I hadn’t prepared for that so I hoped on 70W and head along the back roads.

The weather was cloudy that day and as I rode I couldn’t stop thinking about my dad and his neurological condition. It wasn’t long before I came across this old abandoned drive in right around Montgomery Bell, TN. It was tucked back a little off the road so i had to swing around so I could stop and snap a few frames. 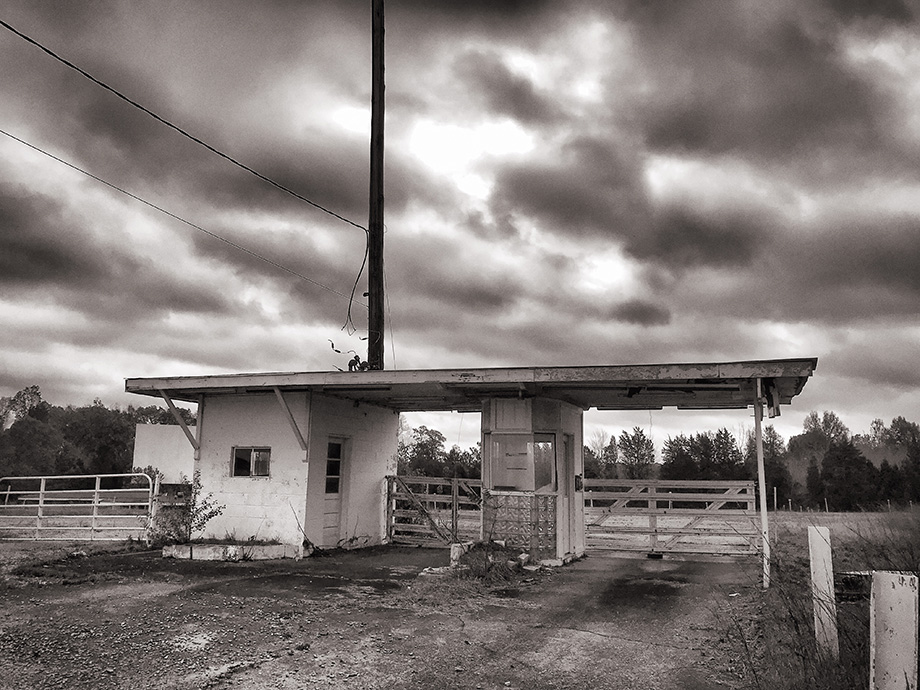 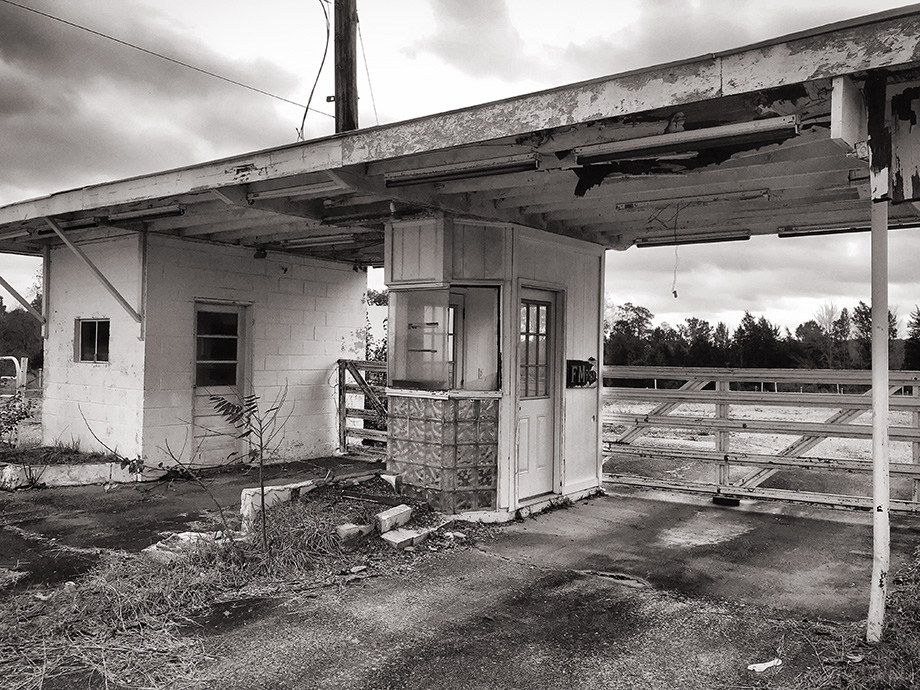 There is something haunting about the old places that used to thrive. I wonder who came here, who they were with, and their conversations that once filled this space at night as the cars rolled in to gather around and watch movies.

I vaguely remember my dad telling me about times he wold take his parents car and sneak into the drive in.

The next place i stopped at briefly was this old road side store front that had one been abandoned. I peeked inside to see nothing but some piles of trash. As I looked closer just before leaving, there was a fade Harley Davidson bar and shield sticker on the front window. 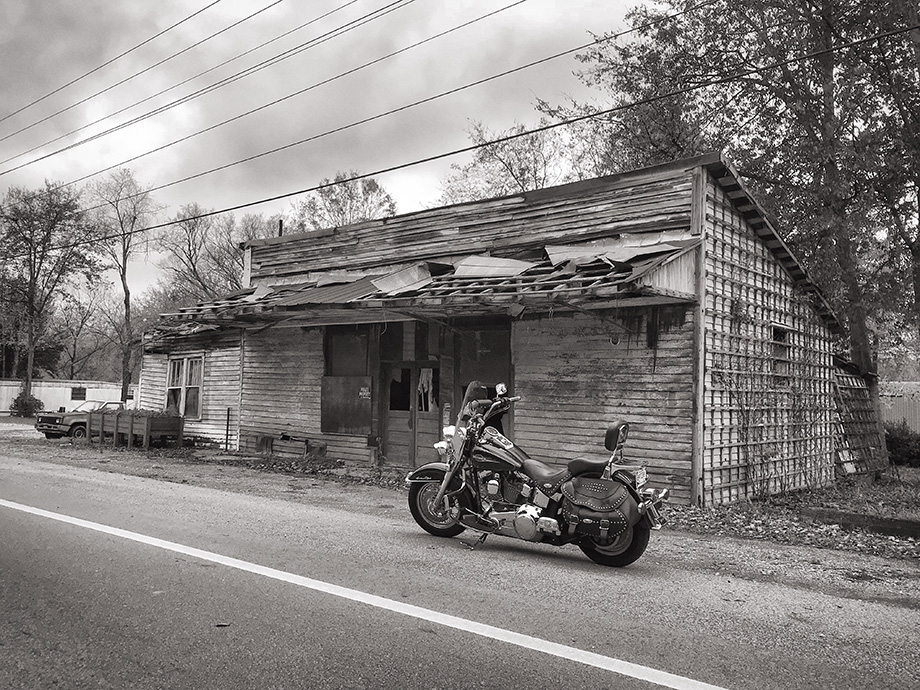 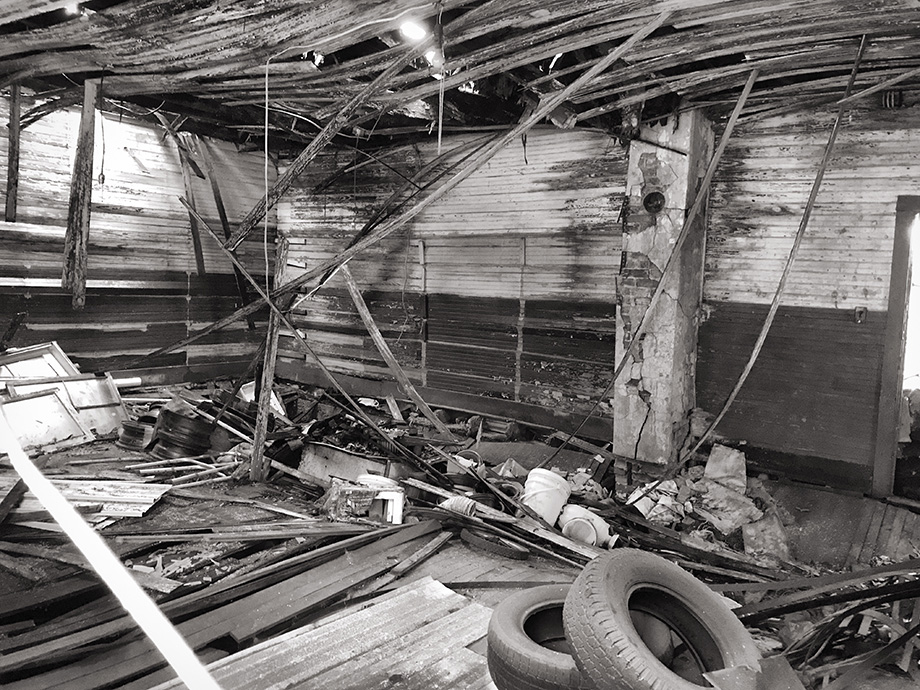 I finally arrived in Jackson much later than anticipated. I grab a bite to eat but need to get back on the road to head home. The sun was going down, the autumn leaves continued to swirl beneath my bike and as I rode, I kept thinking about dad, who we call Papa now and the life he has lived and what they coming years will hold.

Looking back I’m grateful for the time he was here, the memories we shared from years ago as well as the ones made while he was here.

I’ll head back to Phoenix here in a few weeks to help with medical appointment updates and next steps.

Til the next ride, be safe and enjoy those moments with your family and friends.