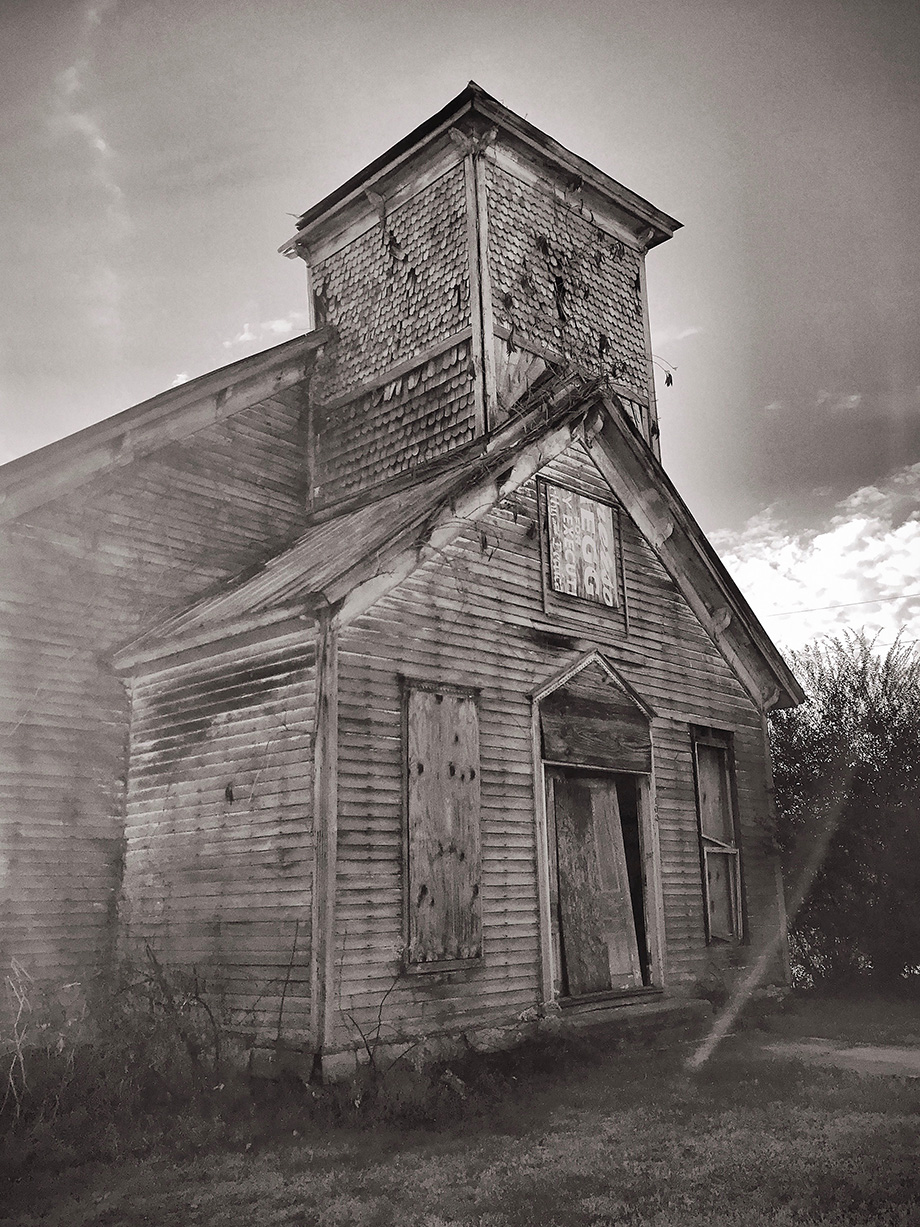 AMAZING GRACE – Been thinking about this old abandoned United Methodist church that I stopped to shoot in Adams, TN yesterday.

I don’t know it’s story of when it was built but from the looks of it, it’s obvious that it has weathered many storms. What if the grace and beauty of this place of worship was it’s strength to still be standing after all these years? What if its story is no mater who walked away, it whispers “I’m still standing. I’m still here.” So on this Thanksgiving weekend, I’m thankful for His love, light and protection each day and when I’m on the road. I’m thankful for the eyes He gave me to see the world through this lens, to capture life in it’s raw beauty.

Here’s a few images from the old downtown area of Adams. Here’s some more info I found on Wikipedia regarding this town’s history:

Adams developed in the late 1850s as a station on the Edgefield and Kentucky Railroad (later part of the L&N system). Most of the city’s early buildings were destroyed during the Civil War. The city originally incorporated as Red River in 1869, but was renamed Adams Station in honor of James Reuben Adams, who owned much of the land on which the city was built. The name was simplified to “Adams” in 1898. By the late 1880s, Adams was home to several stores, a flour mill, two churches, and a school. The city repealed its charter in 1899, but reincorporated in 1908, and incorporated as a city in 1963.[5][6][7]

During the 1920s, Adams began to receive a steady flow of automobile traffic due to its location along U.S. Route 41, which was one of the main roads linking the Chicago area with Florida. The city began to decline in the mid 20th century with the discontinuance of passenger rail traffic and the construction of Interstate 24 and Interstate 65 (which drew much of the automobile.

If you want more info about the places I visit, you can follow along at Tennessee On Two Wheels